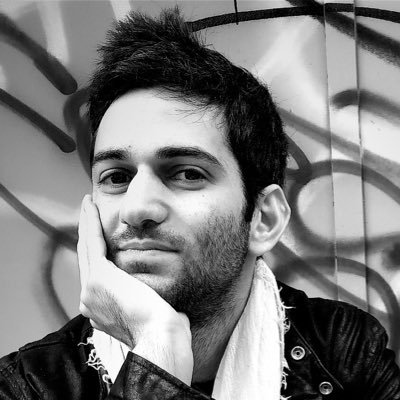 The first thing to note is that governments are inefficient. This is a structural, systemic problem, and I don’t believe anyone can engineer a hypothetical government with the proper incentive structures to avoid inefficiencies in the institutions it creates. In general, there seems to be an inverse relationship between the size of an organization and its efficiency, where our spectrum runs the gamut from big government all the way down to personal finance. If individuals can most efficiently use the resources they are allotted, it stands to reason that individuals in aggregate ought to be allotted as much of a nation’s wealth as possible, and a government ought to be allotted as little of it as necessary.

If these and other social institutions are just diluted forms of wealth redistribution, then the more any given institution strikes away from pure income redistribution, the more wasteful it is. So, a program like Medicare is very diluted, in the sense that a low percentage of wealth is redistributed via health services instead of money. Social Security is less diluted - all it does is give money to the people, which is not far off from UBI. As such, it’s less wasteful.

Given all of the above, I find myself leaning more and more towards a state where all social institutions are dismantled in favor of a UBI using the equivalent funds. The more we can substitute a UBI for government-run social institutions, the more wealth can be efficiently redistributed, and the more wealth we can collectively retain. The free market would then fill the institutional gaps where the government once was, to be oiled with the UBI of the populace.

Disclaimer: I have no idea what I’m talking about.